A little about me // Meet my dogs

For so long I have avoided having a blog…why, you ask? I’m really not sure. I guess I didn’t feel like I had anything interesting to say. Plus, why would people want to hear about what I think? So here I am, eight years into running my own business and I think I finally have things to say and wisdom to share (and pictures of my dogs that you NEED to seen). I promise to try to keep things interesting and to add lots of pictures (who doesn’t like pictures?) 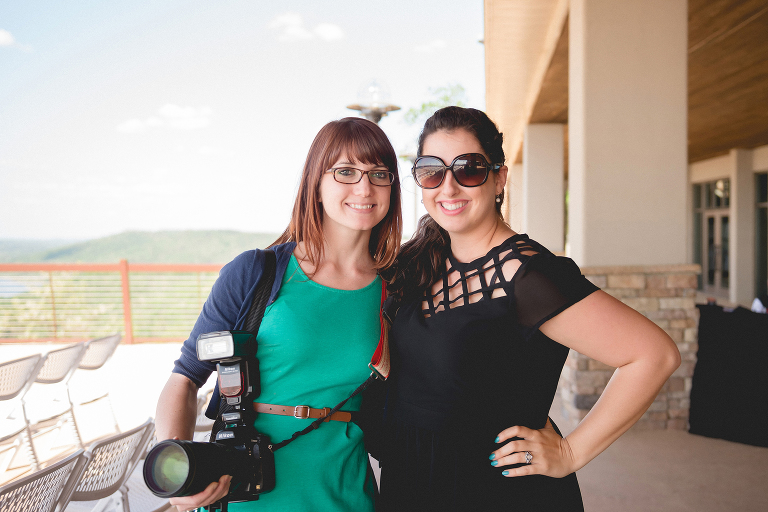 First off, meet my two beautiful fur babies, Java & Roscoe. Anyone who knows me knows how much I truly love my dogs. They are both rescues and both will be five years old at the end of this year (Roscoe in November and Java in January).

Java is a terrier mix (possibly Pit Bull and we think maybe some Greyhound) and weighs around 60lbs. He is loving, sensitive, stubborn, and prefers to be at my side 90% of the time. He is also really fast and his energy is pretty high (although it just seems like he’s either super hyper or asleep all the time).

Roscoe is… so, we really aren’t sure. I got him when he was 6 weeks old and was told he was an American Bulldog and Boxer. However, I think he is American Bulldog and possibly Lab, maybe some Newfoundland…but, we’re really not sure. He is 100lbs and one of the kindest dogs I’ve ever known. Roscoe is rugged and loves being outside. He especially loves cold weather and water (I discovered a few years ago that he loves to swim). Roscoe is regal and incredibly smart; he is one of a kind!

Want to learn more about me? Check out my about section!

Here is Roscoe at around 7 weeks old. Who could say no to this face?!? 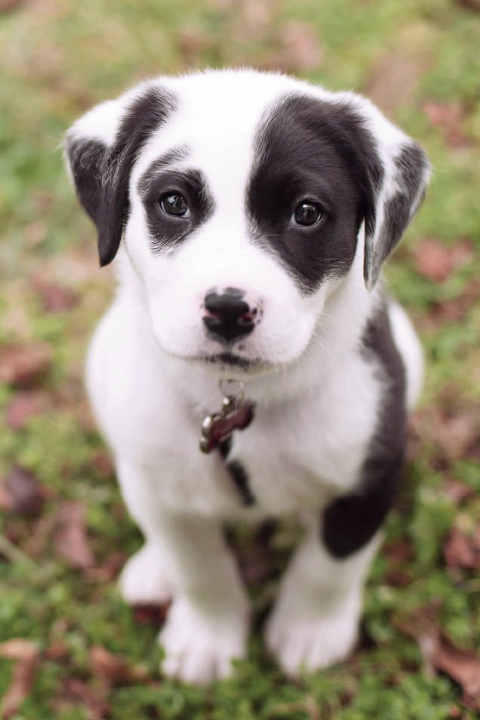 Hi! Welcome to our blog!

Our most recent blog posts:

This text widget is a placeholder for a grid widget of a type that could not be imported, because it was made referencing specific site content that does not exist on your site. To recreate the grid with your own content, create a new grid widget following the directions below. Place the grid widget into this column, then delete this placeholder widget.